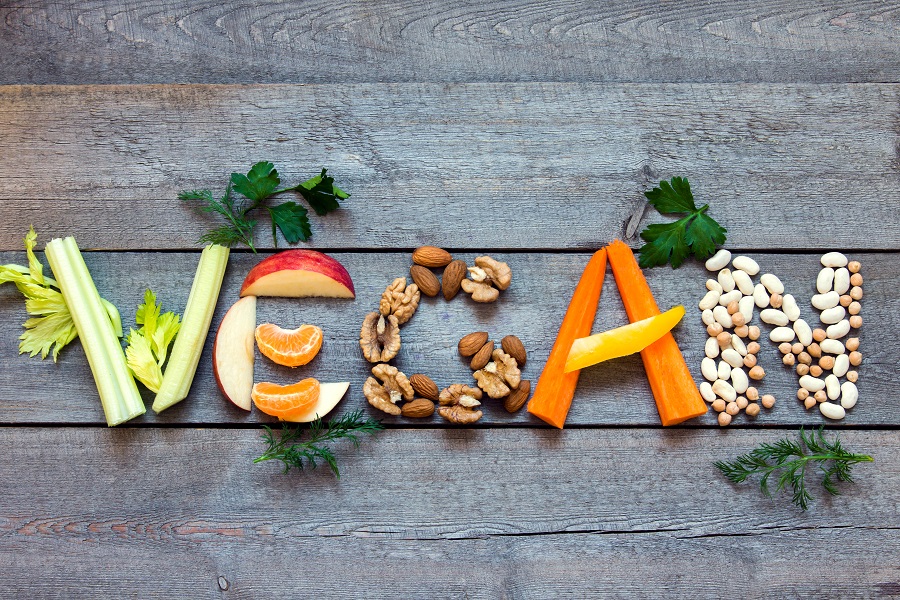 … These are just some of the things we have more than likely heard at some point in 2018 in relation to vegan food and veganism.

2018 was truly the Year of the Vegan and it seems as though this food trend will carry on throughout this year in 2019.

Takeaways, restaurants and even supermarkets have all jumped on the Vegan Train to make the most of this food trend. For year’s vegetarians have screamed to the top of their voices wishing to be heard but instead have been constantly served the same typical vegetarian meals. It now seems that vegans have set out a trend that even meat eaters have started to follow. At least now vegetarians have a larger section on the menu to choose from.

Fast food takeaways such as Pizza Hut and McDonald’s have added vegan dishes to their menu. Pizza Hut now offer a vegan pizza by using a dairy free cheese. McDonald’s have introduced vegan wraps, although by doing so have removed the traditional vegetarian burger they used to offer. This means that instead of vegetarians and vegans being given a choice they have just one option compared to the many other options meat eaters are given from chicken nuggets to chicken burgers, fish burgers and beef burgers.

Restaurants have embraced the vegan trend by providing vegan customers with a new dedicated menu filled simply with vegan options ranging from plant burgers to vegan cheese pizza’s. Restaurants such as Ask have put together a whole menu for vegan’s so instead of the one or two vegetarian options you had there are now a dozen different items to choose from for Starters, Main Meals and Desserts. They also provide a vegan children’s menu.

Supermarket chains have over the years stocked Linda McCartney and Quorn meals and embraced on a few own-brand meat free options, however since vegan has become such a huge food trend, supermarkets are now offering even more. The Beyond Meat burger has been particularly popular and is now being sold at Tesco supermarket. Marks and Spencer have also introduced a vegan range from burgers to sausages, all of which are entirely plant based.