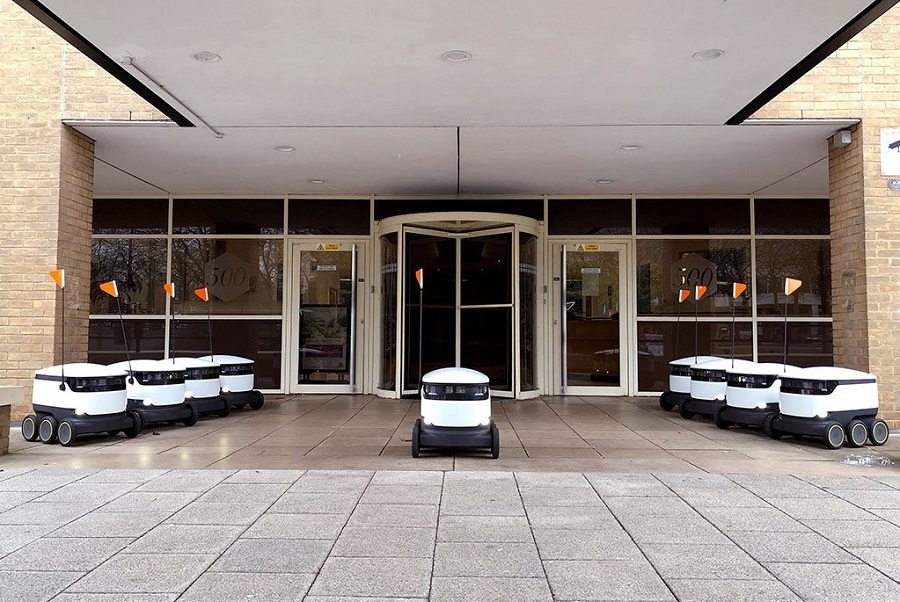 Just down the road from us in Northampton are a number of little white robots travelling by themselves to deliver takeaways in central Milton Keynes.

These clever little robots have been produced by an Estonian company called Starship Technologies in 2014 by the co-founders of Skype. We first heard about the possibility of these delivery robots being used in 2016 as they were going to be trialled in London.

People have been taken aback by these white robots as they travel independently around Milton Keynes. They can travel at about 4MPH for up to 10miles and can hold approximately 10KG of food or merchandise. JustEat have partnered up to use these robots to deliver takeaway food to customers. The robots will travel from a local depot to the restaurant in time to pick up the freshly prepared meal to then deliver it to the customer.

Once the robot arrives at the customers door the customer will be sent a unique code to unlock the robot’s box to then take out their takeaway.

With a number of previous international trials the robots have travelled almost 5,000 miles and delivered to approximately 400,000 customers without an accident. 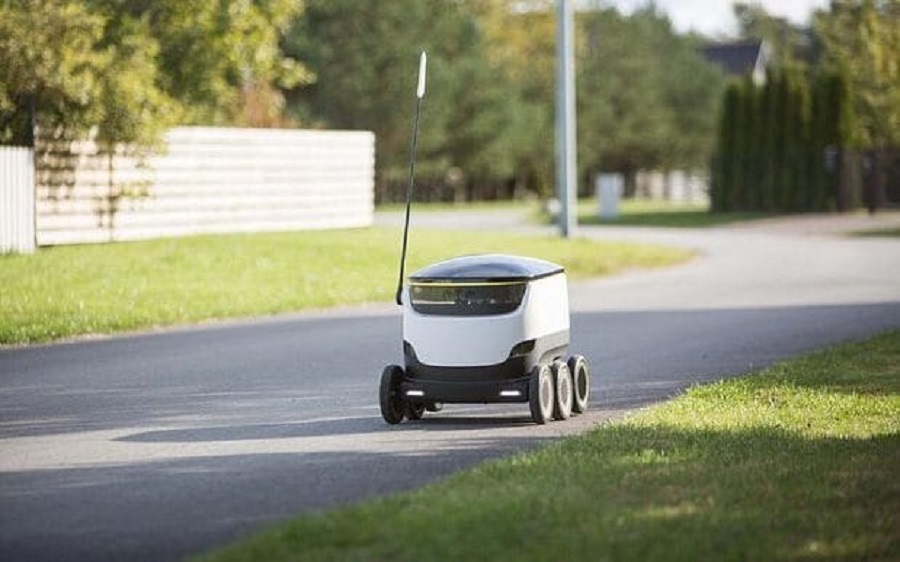 Each robot has been designed to drive autonomously as they have been built with cameras and sensors so that they are able to navigate through the streets and cross roads safely. They are able to look left and right before having to cross any roads. How clever! Rest assured, the robots are monitored by human operators who can take over if they need to.

The future is bright for these little white delivery robots. The compartment can hold both hot and cold food, clothes and parcels and the idea is that items are delivered within a specific 5 minute window to eliminate any missed deliveries. Using a smart phone, customers can track their delivery and tell the robot when to turn up.