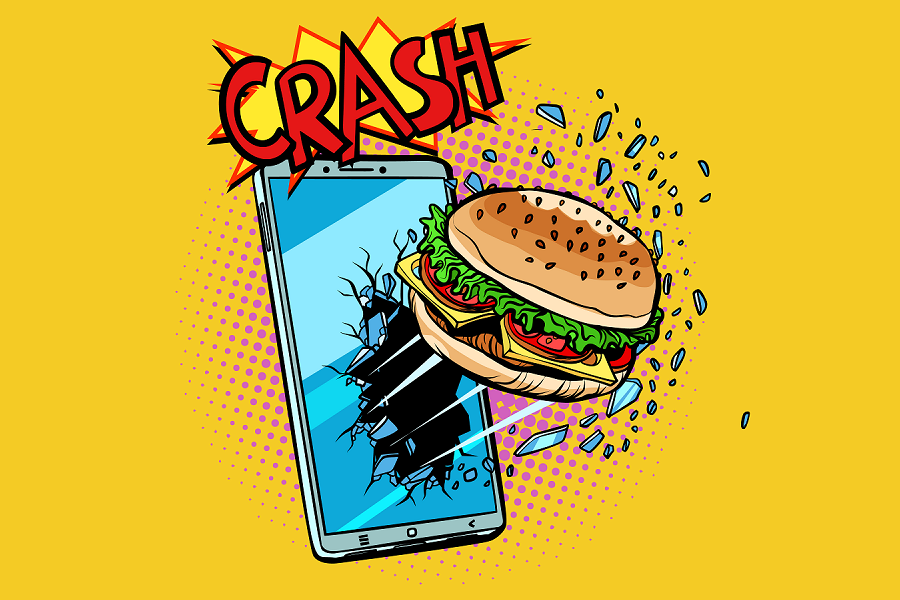 In December 2018 Burger King launched a deal that allowed customers to purchase a Whopper Burger for just 1 Cent by ordering through the revamped Burger King App that now allowed mobile ordering. However it wasn’t as simple as just downloading and ordering the burger through the App, the customer had to visit a McDonald’s location to place the Burger King order.

The deal they called the Whopper Detour was an exciting way of promoting the updated Burger King App and instantly getting even more customers to download and use the App. For the customer to be able to order a Whopper Burger for just 1 Cent, they had to order within 600 feet of a McDonald’s location. Once the App registered that they were near a McDonald’s it unlocked the deal.

Since the smart phone isn’t going anywhere it is proven that Apps are the way forward in the fast food industry. They are a great way for takeaways to be competitive between one another and set out the best deals each week. So long as the customer has the App downloaded onto their phone places like Burger King and McDonald’s can send out Push Notifications to tempt customers with the latest deals.

Would Your Business Benefit From An App?

If you have a business in the Fast Food Industry then an App could be the best decision for you. Ranging from our Editions Apps to our more Bespoke Apps the options are endless and this could be a great way to move your business forward.