The Food App Which Helps To Feed The Homeless 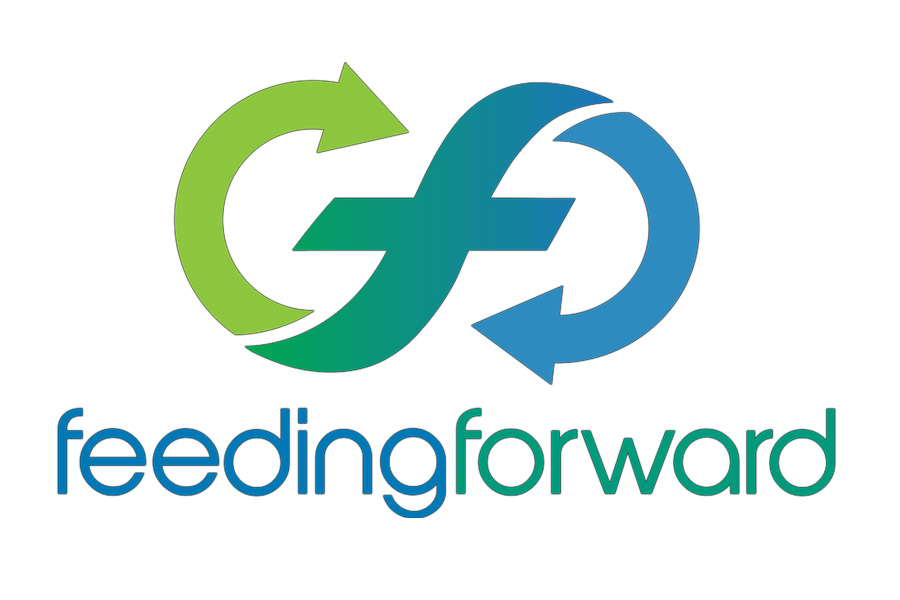 Komal Ahmad, a woman from California has developed an App called Feeding Forward which helps to feed the homeless in a hope to combat hunger. In America and in many other countries across the world, including Britain, Food Waste is a major concern. Too many people would rather throw their meals into the bin or the food waste rather than re-use leftovers and make use of the food for meals the next day. A lot of the time we over indulge in meals by cooking too much or ordering too much takeaway rather than cooking or ordering just enough. Because of this it results in much food waste which could go to those that are more needy such as the homeless.

Feeding forward started when Komal Ahmad was asked for money by a homeless man, instead she invited him to lunch with her and from this she came up with the idea that to feed the homeless was a better way rather than to give them money. Unfortunately many homeless use money to buy drink, drugs and cigarettes rather than buy food. Feeding the homeless is a way to make sure they get the food that they need and helps combat hunger.

Feeding Forward is an App which has been developed as a way to tackle food waste and make sure that it is given to the homeless that are desperately in need of food. Currently Feeding Forward is only operating in San Francisco, but has the ability and the potential to go further with many cities already asking for the App to be expanded into their country.

How The Feeding Forward App Works

The Feeding Forward App works by companies in San Francisco using the App to let Feeding Forward know that they have excess food available which they wish to donate. Various companies make Feeding Forward aware of the food available by using the App. This information is then passed to Feeding Forward via the App which then lets the driver know where the location of the company is so that they can then go and pick the food up. Once they have picked up the food this can then be taken to the homeless and to areas that need food the most. The App has already helped feed 575,000 people in San Francisco and has already made a huge difference to the homeless.

The Future For Feeding Forward

Feeding Forward has a positive future with many countries asking for the App to be expanded to their country to reach them which would make it worldwide. There is a lot of food waste in the world and instead of it being thrown away any excess food, leftovers and food which may be near or just passed the expiry date can be given to homeless which which ultimately combat hunger.