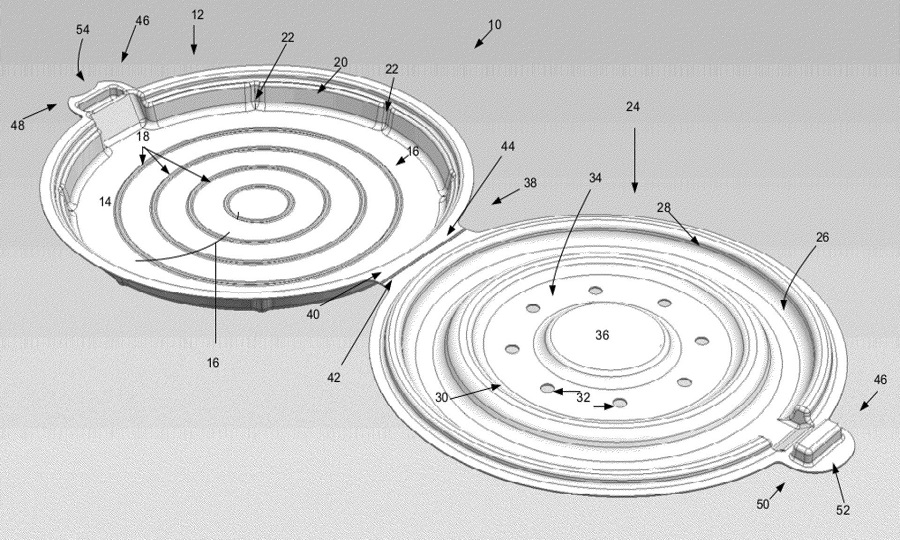 Apple are a huge technology company largely known for the iPod, the iPhone and the iMac, products many of use in our modern day lives. Apple are a company that are constantly looking at new innovation and are now dipping into the food industry with one of their latest creations.

In June 2011 Steve Jobs made a pitch for a new campus for the Apple Headquarters in California named Apple Park. This campus was to become the future for Apple and focusing on revolutionary new ideas and innovation in the technology sector. Almost 6 years later it has been revealed that the $5 billion ring shaped campus is near completion. It has been purposely built with parkland surrounding the building to give a sense of belonging to the surroundings. 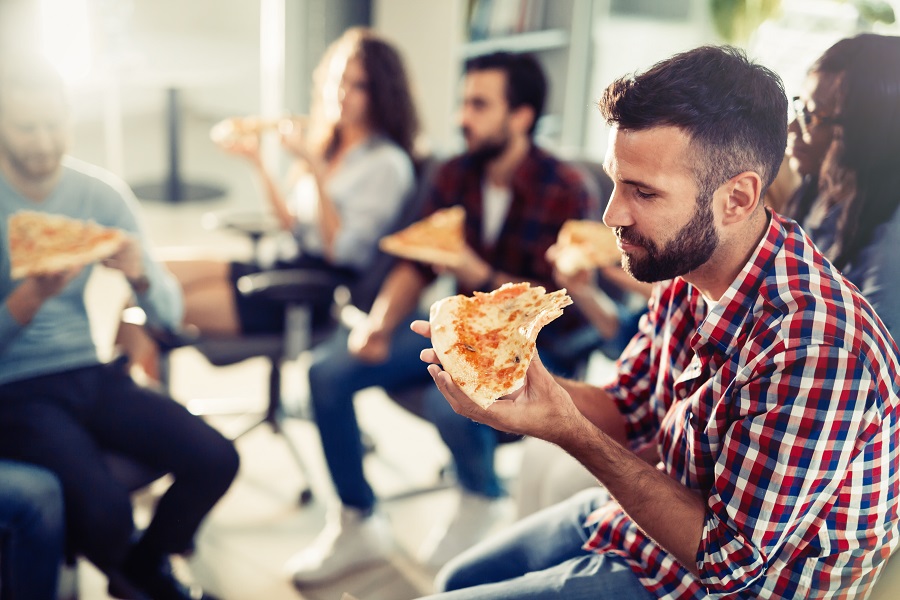 Within the new campus there will be the Apple Park Café which is designed to seat up to 4,000 Apple employees. With the Apple Park Café being based in the Apple headquarters there is no surprise that this will bring in more innovation to the building including a revolutionary new idea patented by Apple which is a specially designed pizza box for Apple employees. The head of food services at Apple, Francesco Longoni, has helped Apple design a box which will stop a takeaway pizza going soggy. 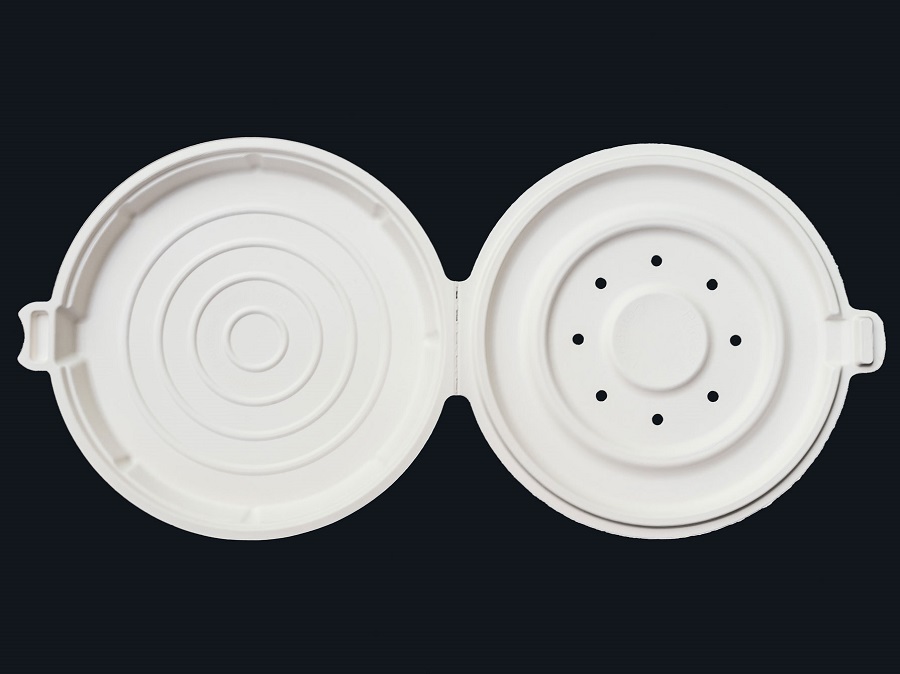 Unfortunately Apple will not be distributing the latest box designs to pizza takeaways around the world, so we will have to stick to what we are used to with the recognisable square shaped cardboard pizza box. However once the latest Apple headquarters are fully operational, Apple does plan to open up an Apple Café to the public where you may be able to experience the Apple pizza box for yourself and take one home as a handy souvenir.