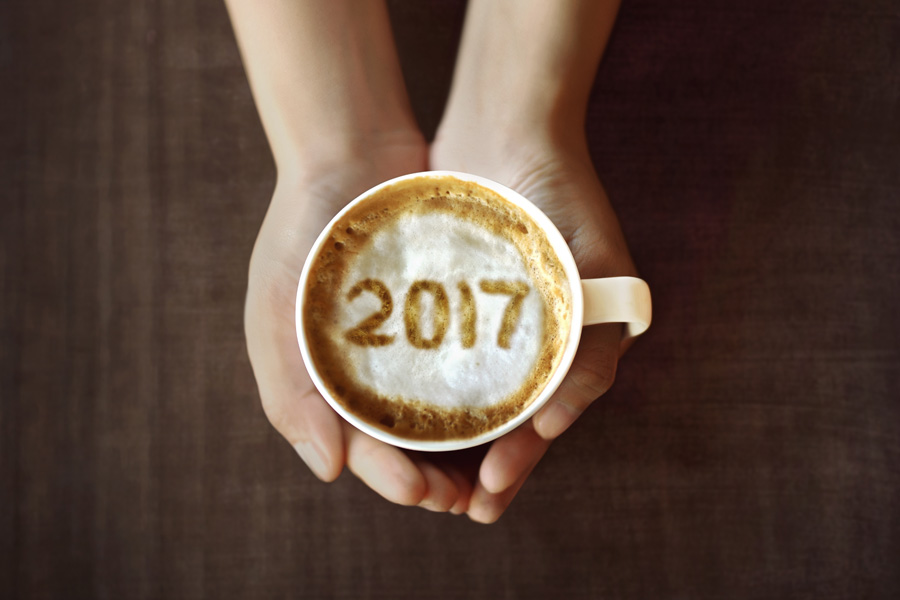 As we start another New Year, at Smart Restaurants we have taken a look into what trends we might expect to see in the food and restaurant industry for 2017. It has been predicted that diners will continue to go out for meals and use restaurants to dine in for a luxury experience throughout each day. We have picked out 5 things to look out for this year

Breakfasts have become increasingly popular over the past couple of years with more restaurants offering a wider variety of options for those that like an indulgent meal in the morning. Even specific Breakfast cafes are opening such as the Cereal Killer Cafe. You will start seeing breakfast meals becoming available for longer throughout the day with more diners wanting an all day breakfast to be available to them at any time of the day. There is also a demand for more variety in breakfast meals with more substance and meat such as fried chicken and chorizo. With the fast moving generation there will be more takeaway breakfasts available such as breakfast sandwiches which are perfect for the Millennial generation that are always on the go.

2. A Rise in British Food

Since Brexit there has been a focus on the “Best of British”. For the food and restaurant industry this has prompted a rise in British food with the importance of the use of British ingredients for meals with restaurants and consumers wanting to support British farmers and producers. This trend may be seen in more independent restaurants and pubs rather than chains, however it won’t be long until you start seeing British ingredients and meat being stated on food menus.

Over the years there has been a rise in more healthy options for diners. Often in restaurants you will find that you can swap fries for salad or you can choose something that is low calorie which will have a special ‘healthy’ symbol next to it. This is all aimed at the health conscious that still wants to be able to enjoy a meal out. More vegetarian options will also appear on menu’s. There has always been an issue that within a menu there is only a small percentage of vegetarian meals available giving less choice to non meat eaters. There is also a rise in meat eaters eating more vegetarian food, so it makes sense that there should be more choice for everyone.

Expect more flavours to be added to your meals as spices are set to increase over the year. Watch out for coriander, cumin and fennel to be added to more breakfast meals. Spices are also going to be added to salads and even some desserts so make sure you read each menu item carfefully so that you are not hit by an unwanted surprise.

5. Watch Out for Strange Desserts

So you may expect to find spice added to some of your desserts, but 2017 is expected to reveal some very strange desserts which you may find on the menu in a few months time. Expect the healthy trend to mix in with desserts as vegetables such as sweetcorn, beetroot and pumpkin are being added to ice creams along with other odd ice creams such as ice cream cased with candy floss found already emerging in London.