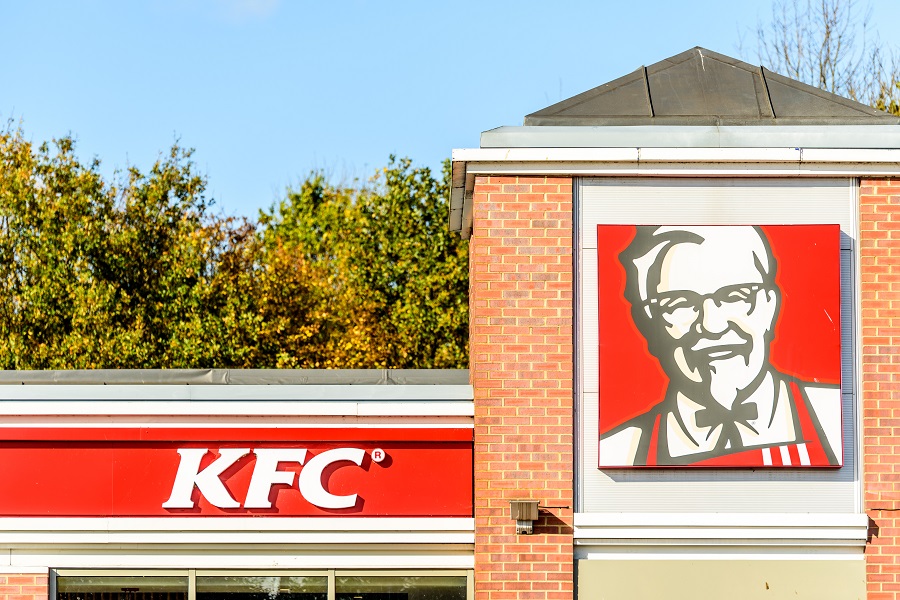 KFC Closes Many Outlets Across The UK

KFC has hit the news as many outlets across the UK had to close over the weekend and remained closed yesterday due to not having any fresh chicken in stock. As rumours went around many people decided that the fast food chain was going under and closing for good. However this was not the case, but it did not help those hungry KFC customers who were not happy about the situation.

KFC made the decision to change delivery suppliers last week from South African company Bidvest to German company DHL because DHL were cheaper but unfortunately the cheaper option is not always the best option. As with many changes there were teething problems and DHL, who are inexperienced in food distribution, were unable to deliver fresh chicken to over 900 KFC outlets. DHL said that deliveries were either incomplete or delayed so we are not sure what has happened to all of that chicken! As KFC did not want to compromise on quality they made the decision to close many stores and some outlets still remain closed today.

As it was the end of the school half term at the weekend many children were upset by the fact that they could not have their weekend treat. Many parents and customers were angered by the time they had wasted in travel time and in queuing. Some KFC outlets remained open with a limited menu which customers were not happy about either. It goes to show how much people rely on fast food and how much chaos it can cause when something like this happens.

Is Your Local KFC Open?

To check if your local KFC is open, KFC have set up a webpage so that you can check your town for which outlets may be open. For the Smart Restaurants team it looks as though KFC is no longer an option at lunchtime as the outlets in Northampton still remain closed.